1500 new smart homes will be built in these districts 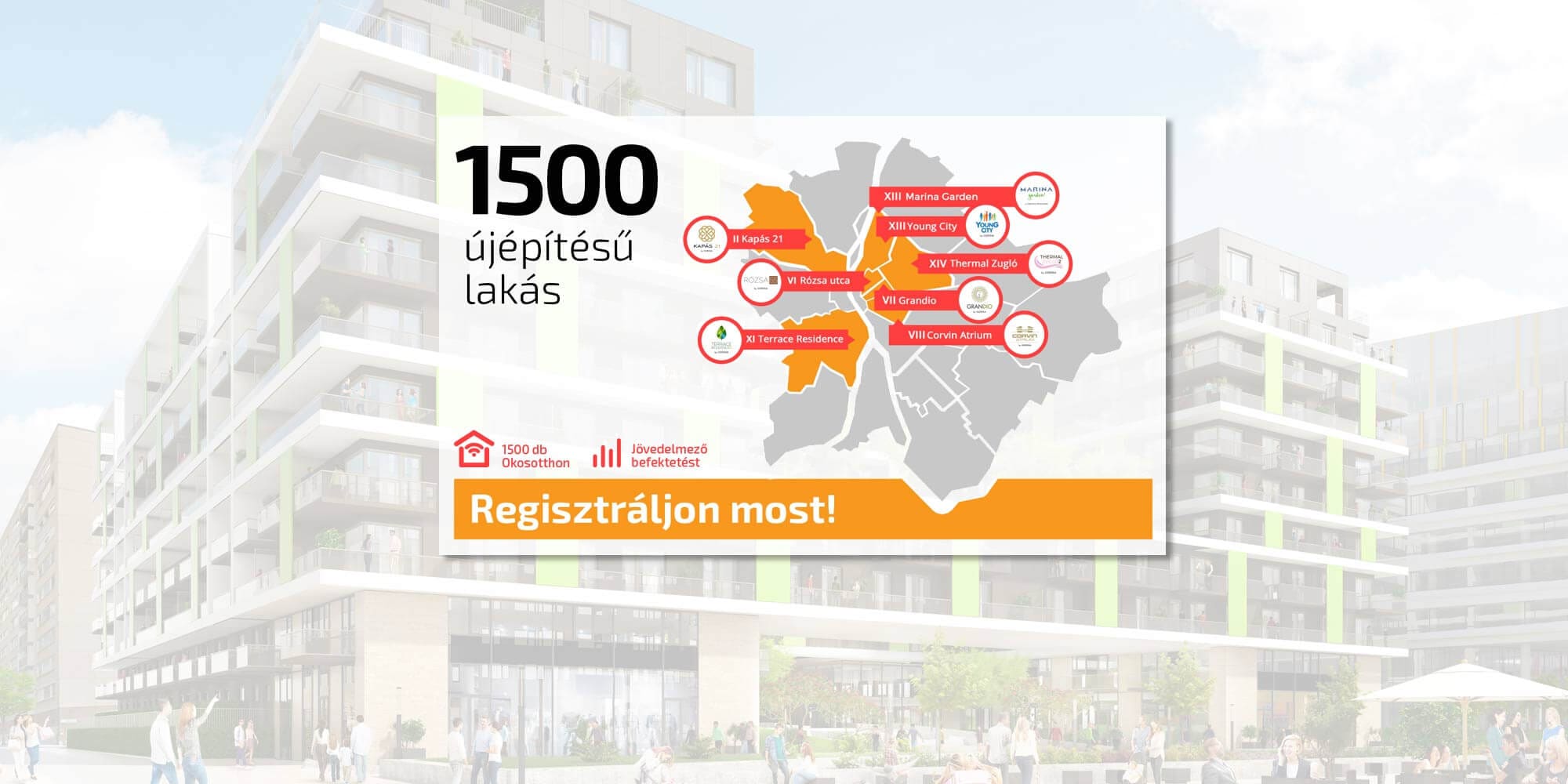 Cordia has announced the development of 1500 newly built smart homes, which means the implementation of one of the highest volume property developments since the regime change. The investor plans to launch new projects at 8 different locations in Budapest, the majority of which will be completed by 2018.

According to the company analyses, due to the current excess demand there is already significant demand for the new homes, with which supply cannot keep up for the time being. All this makes launching an investment of this magnitude well-founded.

Based on the figures of the past six months, the number of people showing interest in new apartments were 70% higher than a year before and were precisely three times as high as the value from two years before. It is especially the centre of Budapest where demand is significantly higher than the average in the capital, so the company’s developments are primarily focusing on these locations. The significance of this investment is properly demonstrated by the fact that no more than 2000 apartments were completed in the capital in any single year since 2012, while in 2015 3500 newly built homes were already sold, so the supply hit rock bottom.Serious disparities can be experienced in the supply of residential property among certain metropolitan districts. While for example, there is ample supply in Districts III, XI, XIII and XIV, there are also parts of the city, where only a few dozen newly built apartments are available. The difference between supply and demand is the biggest in the inner city districts – Districts V, VI, VII, VIII and IX – where demand is three times as high as supply, that is, only one out of three potential buyers can buy an apartment – said Mr Tibor Földi, CEO of Cordia Hungary.In response to the above trends, the investor will build 1500 new homes in eight projects – in different parts of the city – in the forthcoming period. As a result, virtually all those interested will be able to find an apartment that best fits their individual lifestyle. It is especially interesting that the planned apartments will be ‘smart homes’, because of which, it will be possible to control the technical equipment in the apartment by smart phone, for example. In practice, this means that you can check the heating, air conditioning, the protection of the entrance or even the electrical devices plugged into the sockets with a simple the touch of a button.Phase II of Corvin Atrium will be implemented in District VIII as part of the Corvin project, where more than 260 apartments will be waiting for new owners in an exceptionally popular area. The speciality of Thermal Zugló II investment in District 14 lies in the fact that all the 190 apartments to be built will be supplied with thermal water from the open-air bath under reconstruction just across the street. 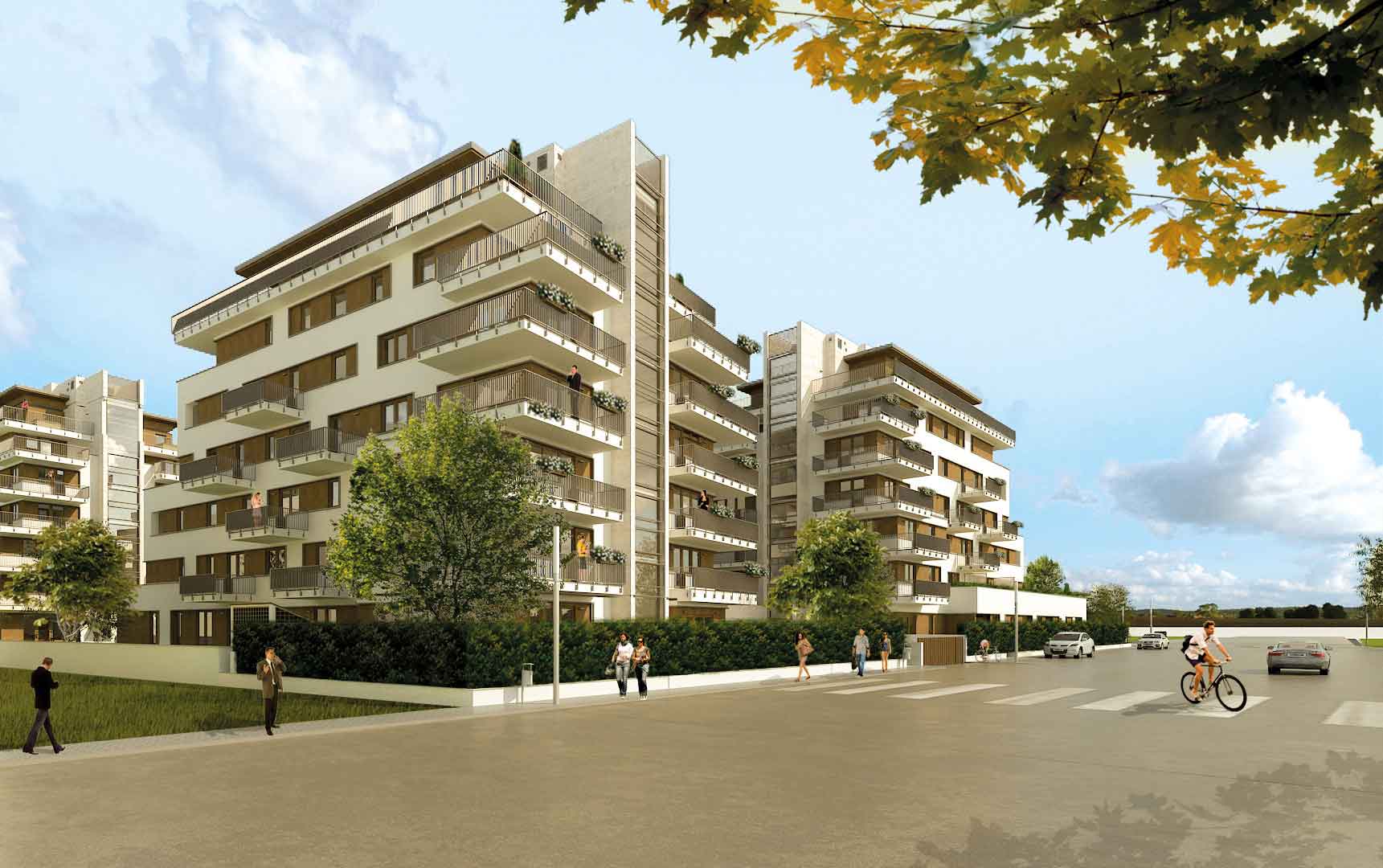 Building will continue in District XI with two new phases – Terrace Residence II and III – in which 65 new apartments will have been completed by the end of 2017. 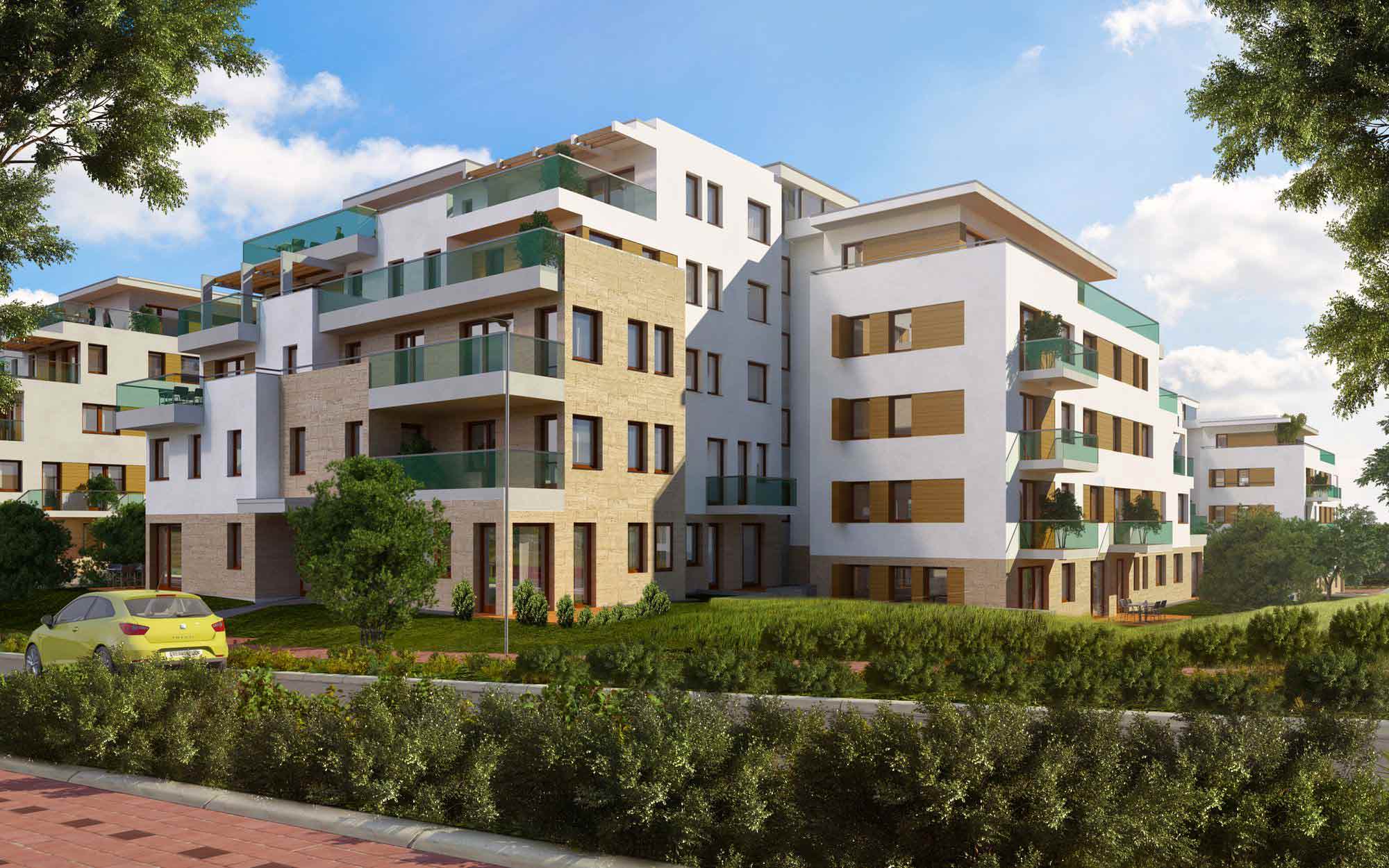 Prospective buyers will be able to choose from apartments ranging between 30 and 142 square meters in the Kapás21 project with 102 apartments to be built in District II, in Kapás street. 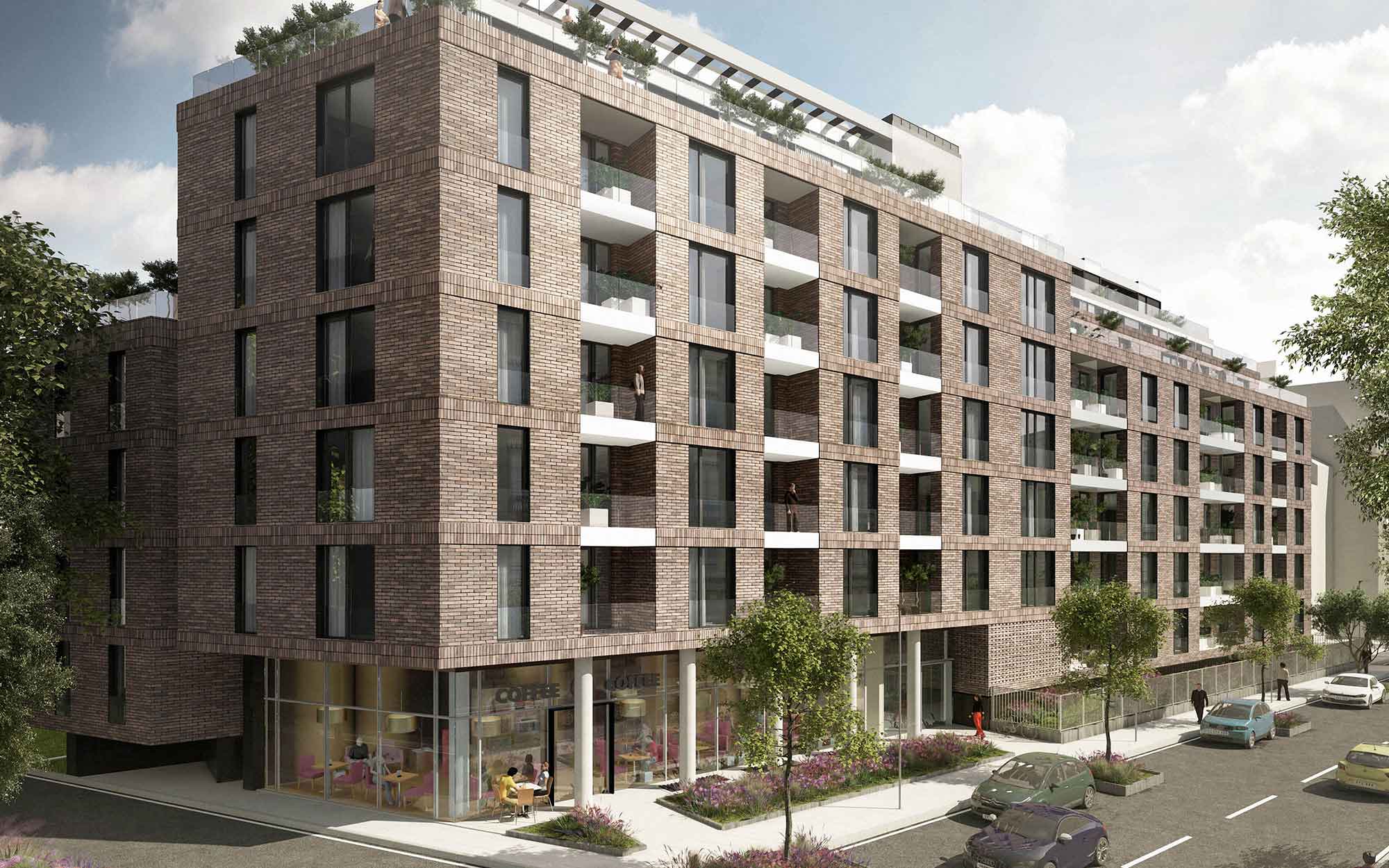 Two projects will also be launched in District XIII, where a total of 410 new apartments will be available for customers. Among them, Young City I specifically targets young customers, as a result of which the buildings will also include community areas, a jogging track, a fitness room anda sunbathing terrace. 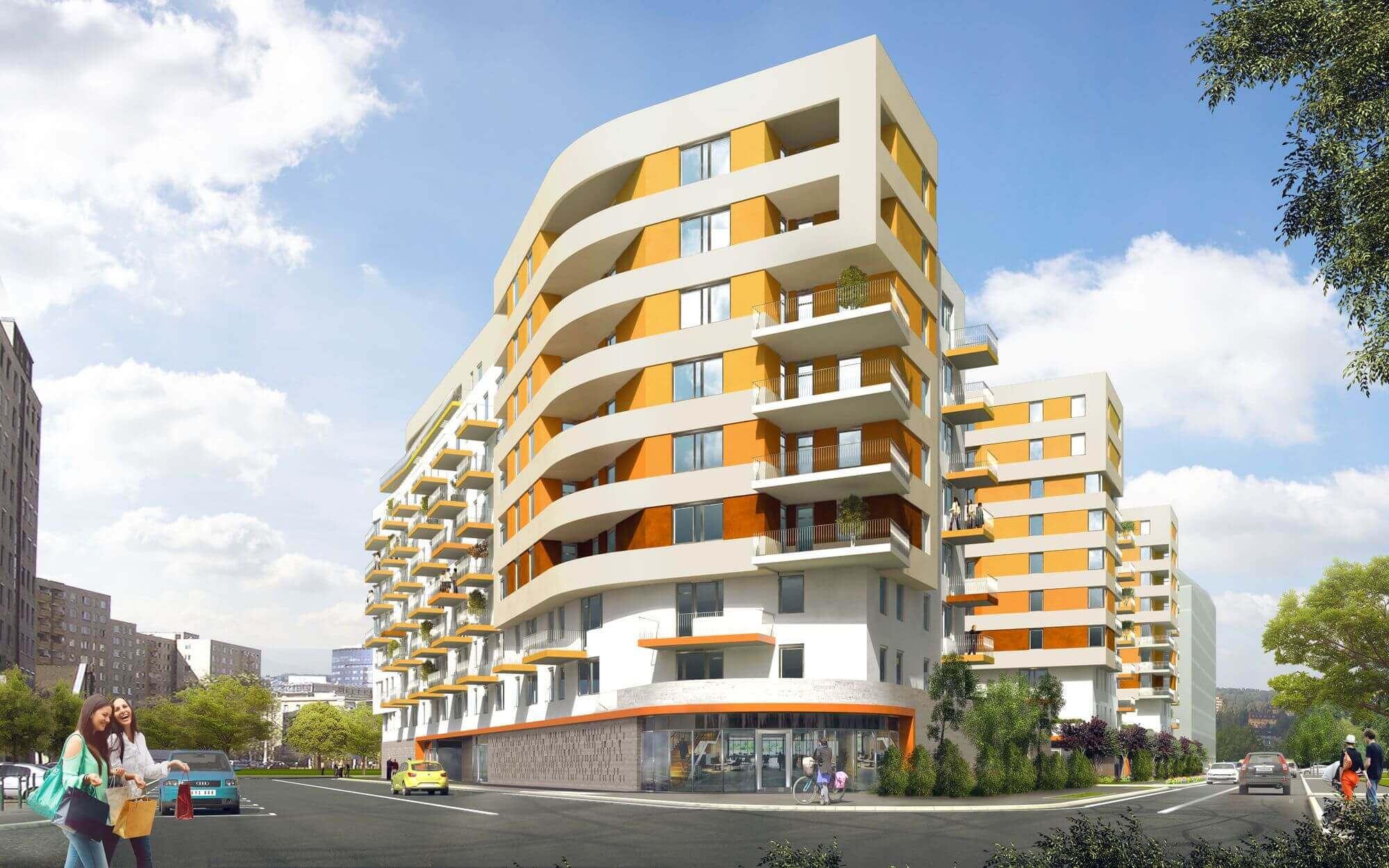 In the inner city districts, the Rózsa 55 project near Andrássy Street, and the project named Grandio in the downtown ‘Budapest Soho’ area, offer high-quality apartments to each potential buyer. 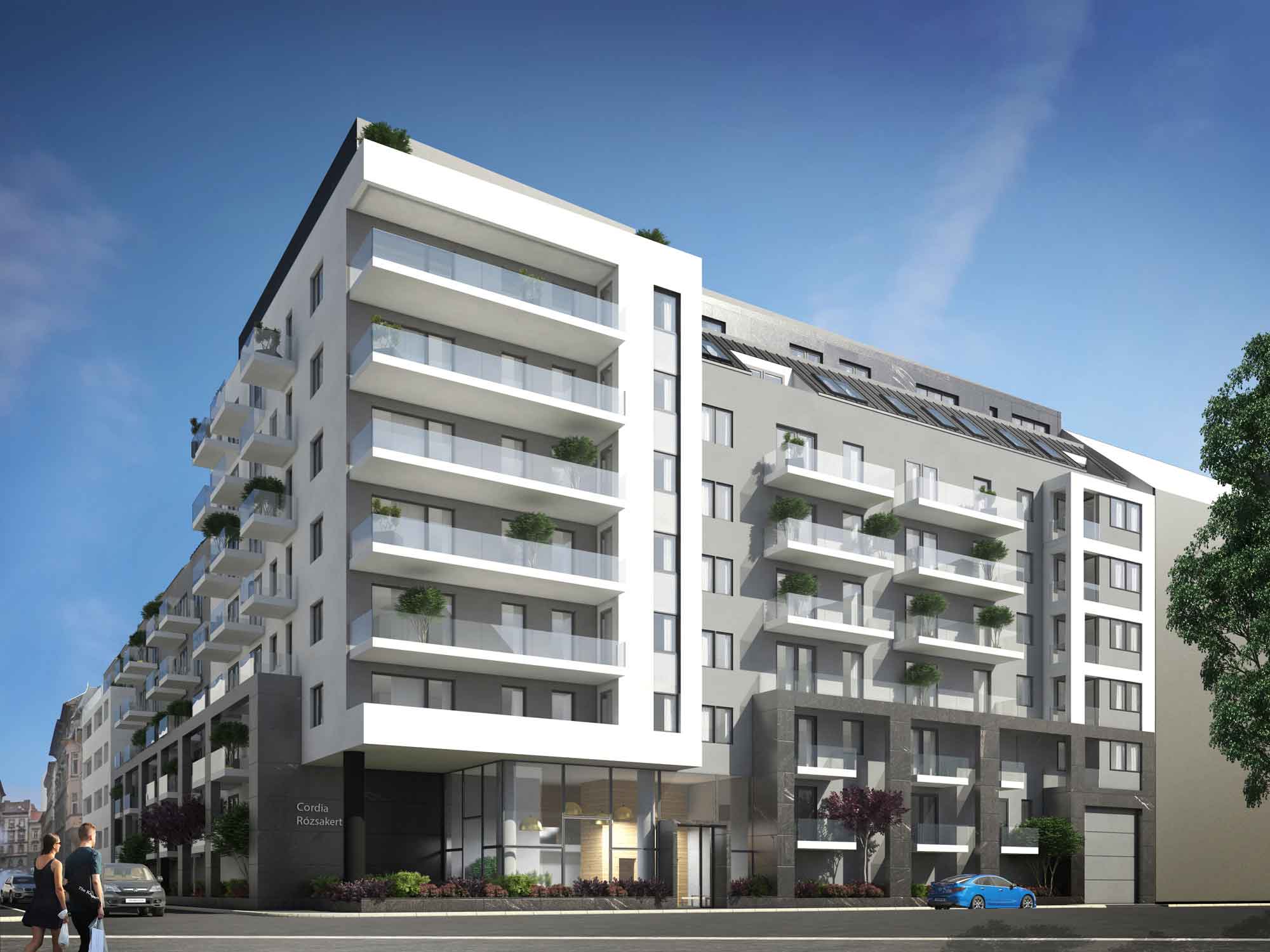 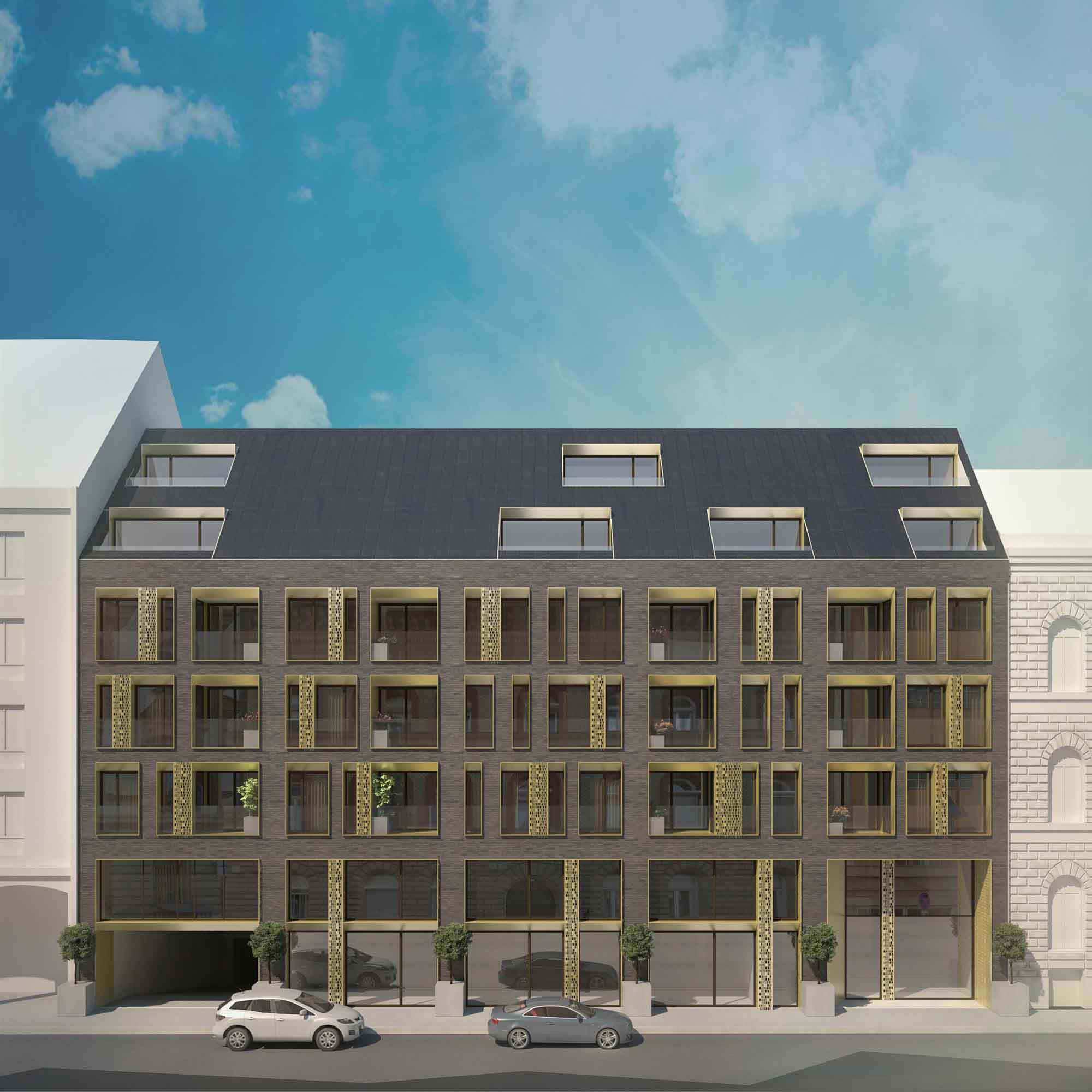 Back to the news

With the cornerstone laying ceremony, Cordia has begun its latest large scale urban regeneration project, the revitalization the site of...

The Grand’Or, Cordia’s new and special downtown development has been handed over

The second phase of the last residential building along the Corvin Promenade, the Grand Corvin by Cordia, will soon be...

You are successfully subscribed to our news letter!

Thank you! We process offer requests on a first come, first served basis. Our sales team will soon be in touch with you on your contacts below: , , addig szíves türelmét kérjük!

If you have requested an offer from us, please also check in the spam folder.

Full name:
Reason for wanting to buy a property:

Name of the residential park: Universo
Name of the apartment:
Number of rooms:
Amount intended for the purchase of an apartment

We have sent a confirmation email to the address you provided. Please check your inbox and confirm your request.